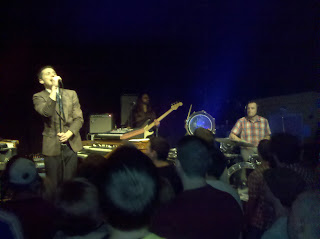 A Letter From the Sound Crew 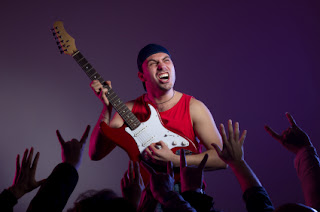 It has come to our attention that we will be working your show at our venue.  This letter is to identify the  preparations we have made, in order to minimize any responsibilities on your part.